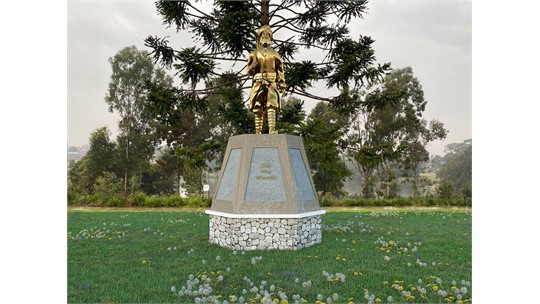 A project of Fateh Foundation Inc.

The Sikh ANZAC War memorial project is of great historical significance that highlights the untold history of bravery, mateship and commanderies. The project commemorates the extreme sacrifices of our Sikh soldiers in various wars and conflicts across the world.

This project tells the untold and forgotten stories of participation of men in British Imperial Forces and specifically highlights the contribution of Sikhs in wars, over 83000 Sikh men died in World wars, over a million participated in these wars from Indian subcontinent as part of the British imperial forces.

Sikhs also fought at Gallipoli alongside the ANZAC’s and 379 Sikh men from 14 Ferozepore Sikhs regiment fell in one single day at Gallipoli. These stories are untold and forgotten.

Four years in making, we have been working on this project to install a Sikh ANZAC War memorial dedicated to these fallen men and commemorating their extreme sacrifices for the humanity. These men fought the wars that was not even theirs!

We got RSL NSW and Blacktown City Council to approve this project and with the help of wider community it would be a monument that not only highlights the sacrifices and tell the stories of their bravery but also inspire our next generations as well as provide them an opportunity to look up and be proud.

This project is First of its kind in Southern Hemisphere that would highlight the bond between imperial forces and ANZAC soldiers. It would remind us and coming generations of the great men and women that served and laid their lives in these wars.

The project was proposed to the Blacktown council for its consideration and we have received a nod from the local Blacktown council to install a statute of 'Unknown Sikh Soldier' commemorating the sacrifices of Sikh brave hearts during the World wars, at Saragarhi and various theatres of wars. See attached flyer for your reference.

The statute would be installed in Glenwood that is home to majority of Sikh population and home to the largest Gurudwara in Sydney, Australia.

Your donations will help us support the cost of putting the statue up and all the additional costs that come with this project. Any contributions would be much appreciated. 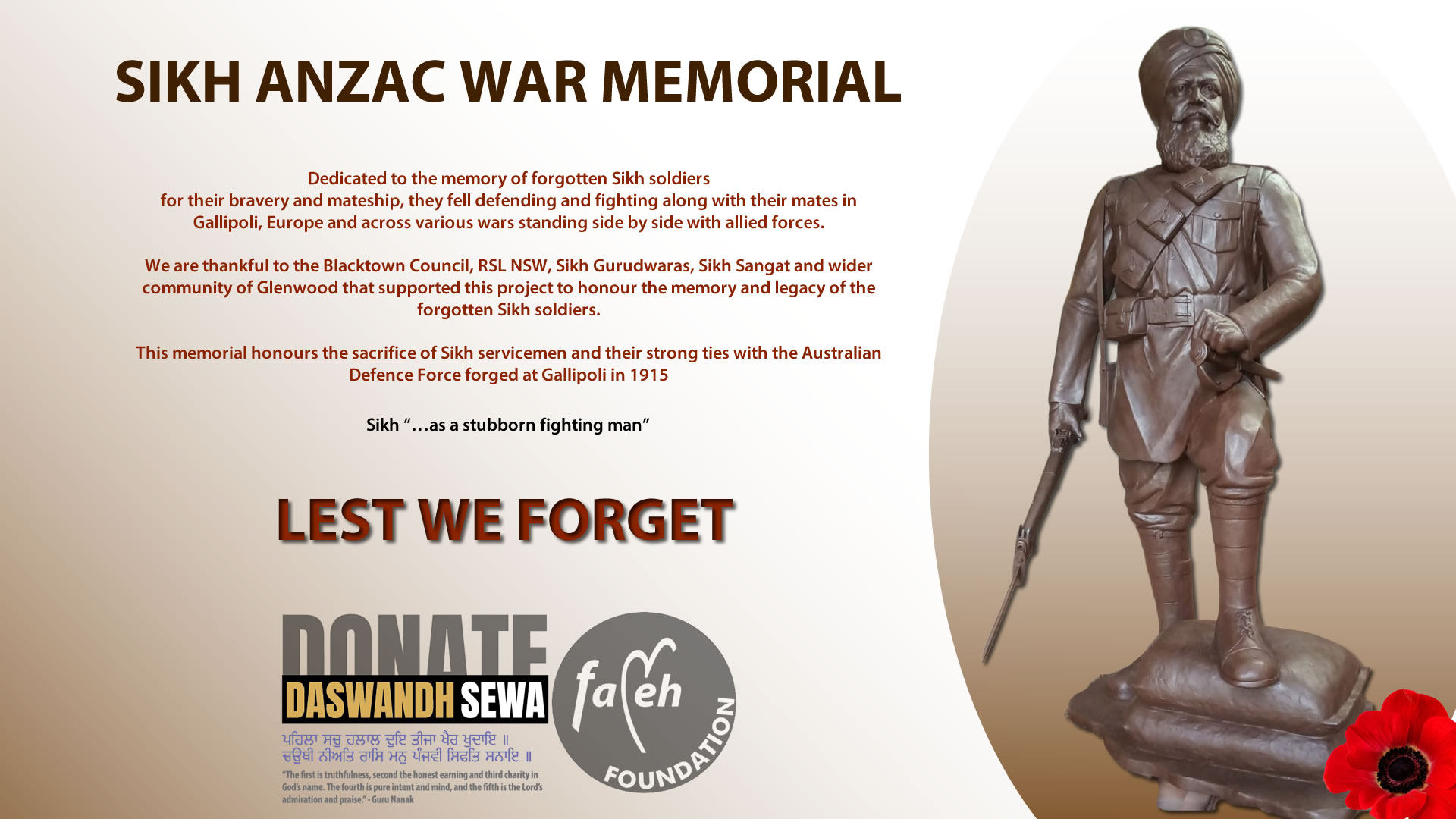 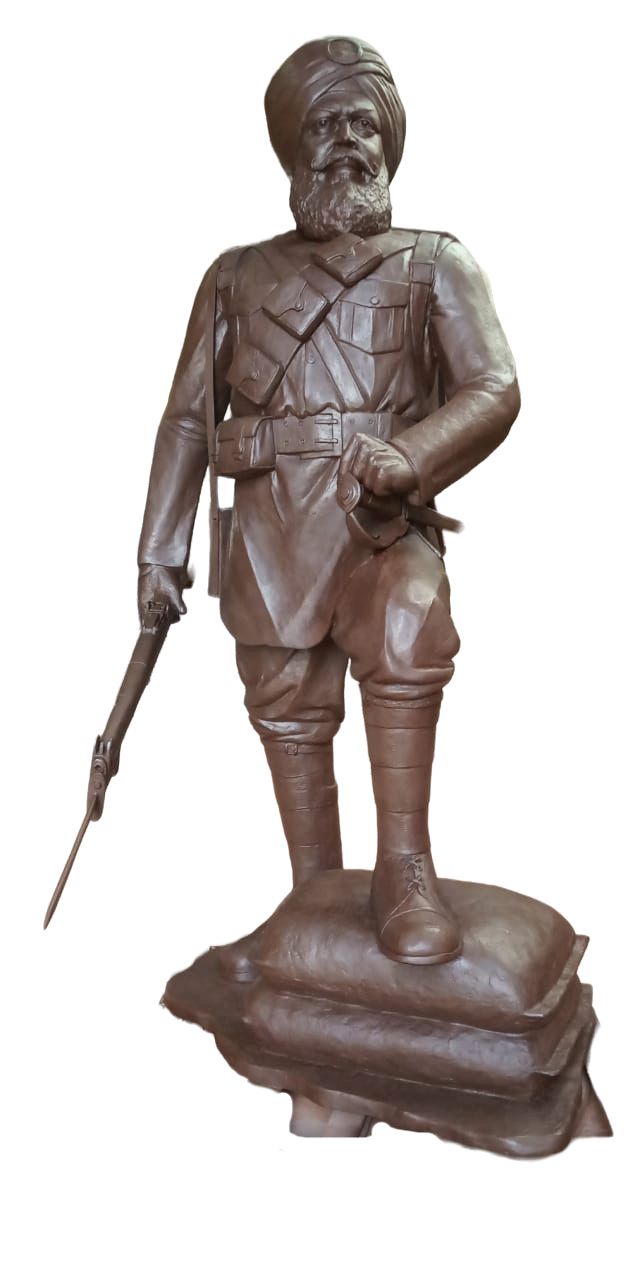 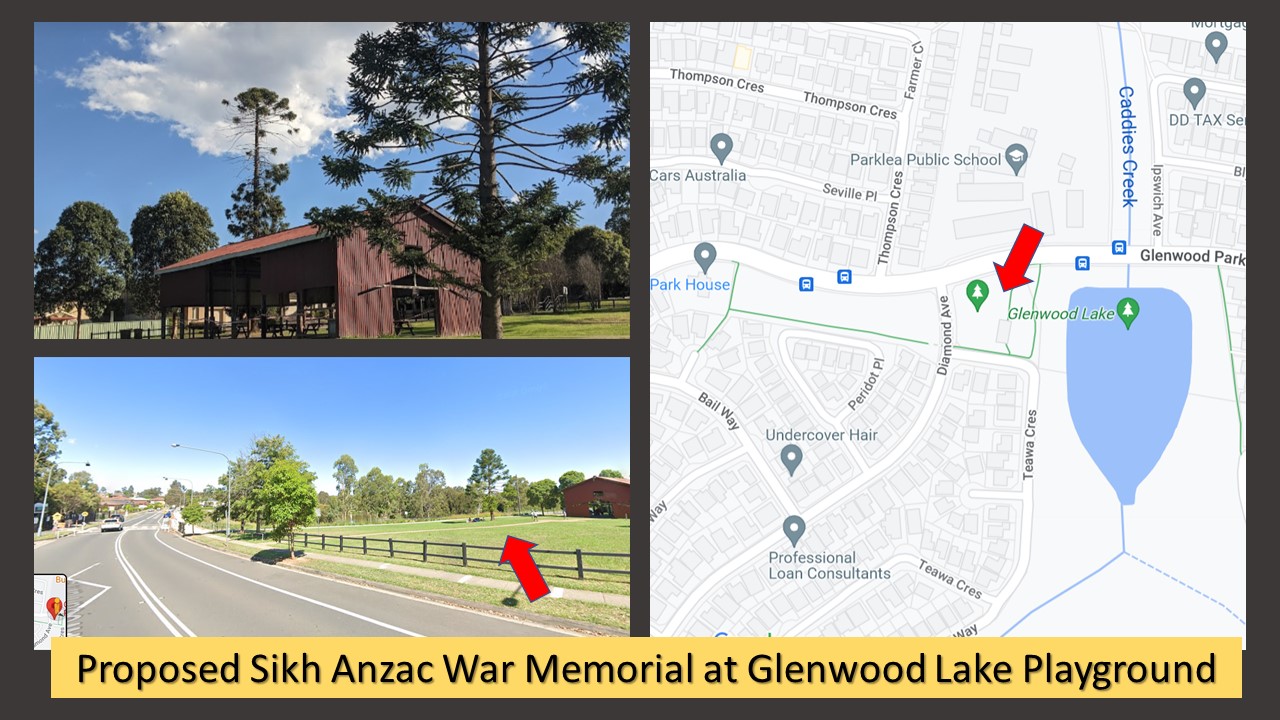