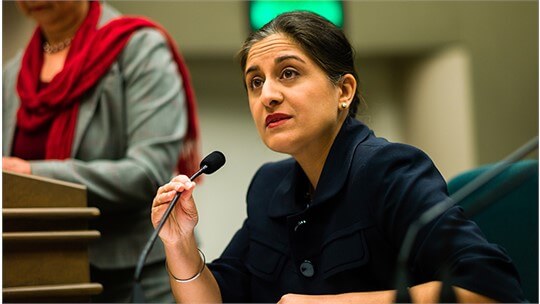 A project of Sikh Coalition 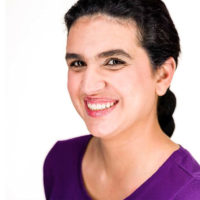 The Sikh Coalition’s Legal Program defends and safeguards religious freedom. We provide essential legal services to victims of hate crimes, employment discrimination, public accommodations discrimination, profiling and other forms of discrimination. Our scrappy legal team has developed expertise in vindicating the rights of Sikhs whose civil rights have been violated. Our attorneys are routinely asked to speak on this subject by entities like the American Bar Association, and and have litigated with the ACLU, Lawyers' Committee for Civil Rights. We provide assistance 100% free of charge and many times to individuals who would not likely have access to legal services without the Sikh Coalition.

Since the organization's inception, the Sikh Coalition has taken on or provided referrals for over 2,000 matters.The Sikh Coalition averages 20 requests for legal assistance each month. By comparison, most legal boutiques similar in size will take on half that at a given time. These requests range from hate crimes to employment discrimination cases, to domestic violence, to immigration issues. Many of these requests also come from clients who speak only or prefer Punjabi and therefore we provide Punjabi legal consults and representation.

The moment an issue reaches our legal team, an initial phone or in-person consultation is scheduled to learn the facts and discuss the matter with the prospective client. These initial consultations can last anywhere from 1-3 hours. Following the conversation, the legal team invests several hours in collecting documents, researching federal and state laws, fact-finding and determining the best next steps for the prospective client.

The legal team typically spends on average between 5-20 hours on each matter brought forward by a prospective client. For cases we cannot take on, this includes educating community members on the law and their rights, researching referrals and explaining their options. For matters we can take on, the legal team devotes even more resources to provide the highest quality of legal service at absolutely no charge to the client. Many of these cases take at least several months to close, but some turn into multi-year federal civil rights lawsuits.

Due to COVID-19 we saw an uptick in cases related to Sikh health care professionals, with facial hair, and whether certain personal protective equipment (PPE) provided. Some Sikh healthcare professionals were being potentially forced to choose between their religion and their jobs. We have represented several medical students, residents and professionals in obtaining religious accommodations for PPE however we are unable to go public with most cases. Some of these cases require intense attention because the medical school students or residents involved did not have as much influence at their respective institutions to secure limited and expensive PAPRS/CAPRS.

Enable us take on a case