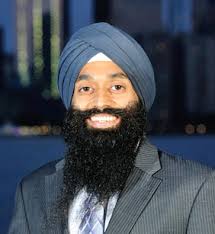 ICAAD’s work is focused on resisting injustice and building equity. We work with local communities and governments to change systems and challenge the root causes of injustice.

A donation to ICAAD is a contribution to building a more equitable future. With your help, we can DOUBLE our impact on behalf of marginalized communities globally. Donations will be matched at 100% until funds run out – so maximize your impact today! Code DVWEEK22 must be used at checkout.

Gender-based violence (GBV) affects over one-third of women worldwide. It is rooted in gender inequality and perpetuated by laws, institutions, cultural and social norms, and tackling it requires systems-level change.

The UN estimates that it will take nearly 300 years to close gaps in legal protections and remove discriminatory laws. When GBV victims seek justice through the courts, gender bias and discrimination often prevail.

We developed a pioneering database to identify bias and discrimination in judicial decision-making. The project has resulted from close collaboration with local women's rights NGOs, UN agencies and local governments across the Pacific.

The TrackGBV dashboard currently has data from 2500+ cases from seven Pacific Island Countries, and is the only accessible, comprehensive source of this information in the region. We've conducted training for judges, lawyers, and NGOs, and the database has already helped support legislative and judicial change.

On the invitation of local and regional NGOs and agencies, ICAAD is now expanding TrackGBV to the Caribbean – with plans to scale it even further.

Accessible information about gender bias in the judicial system can play a powerful role in advocacy for local NGOs, as it highlights where there are gaps in laws, policies and mindsets. 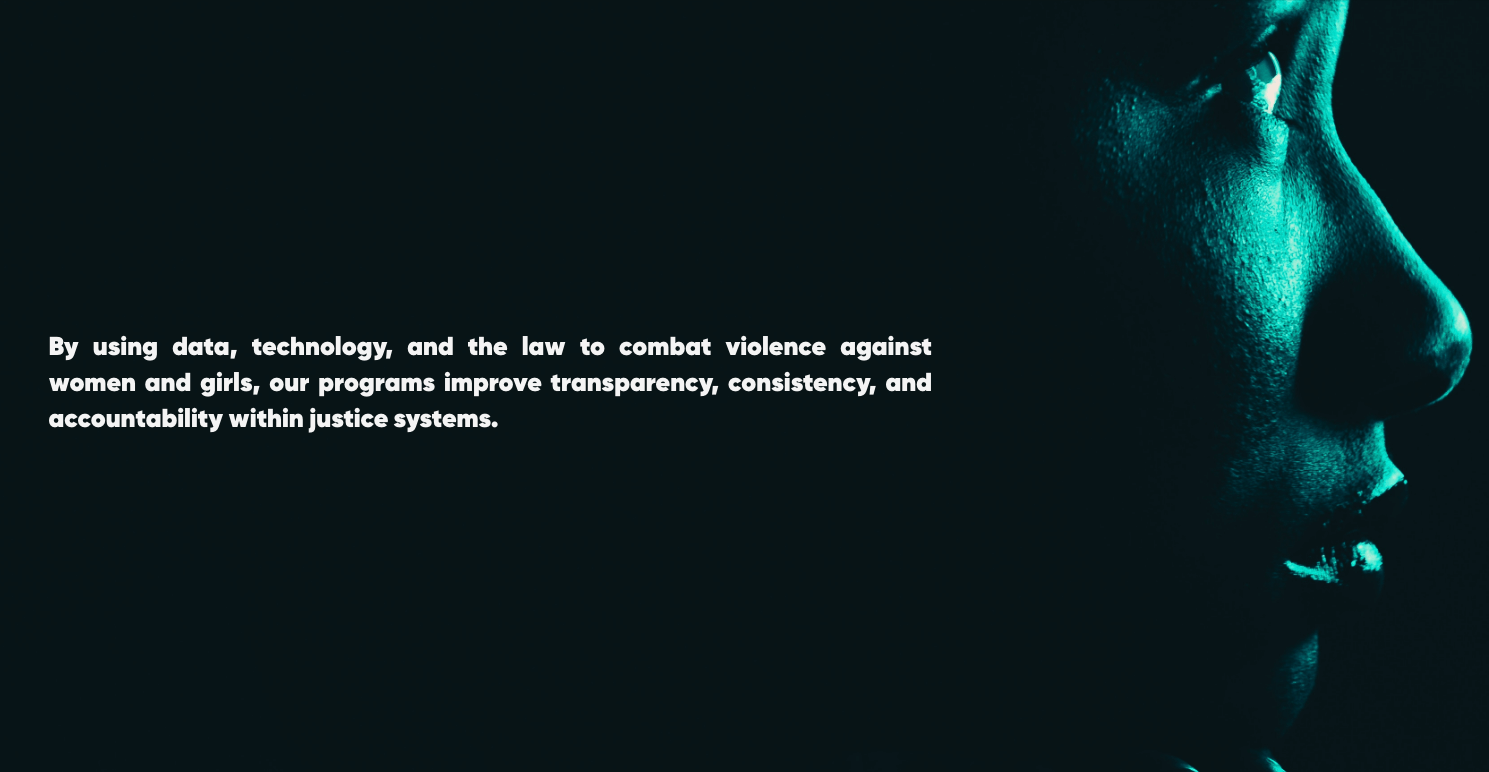 This year, your donation will support:

Your support has already resulted in:

Join us in building a safer and more equitable future: donate to ICAAD today! 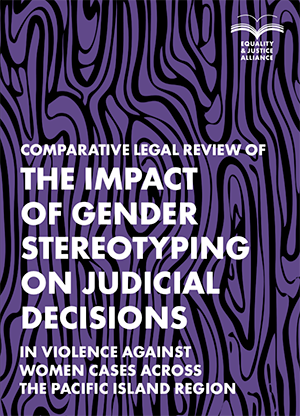 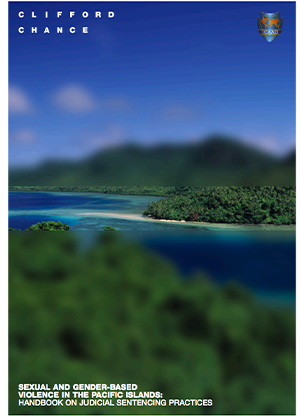 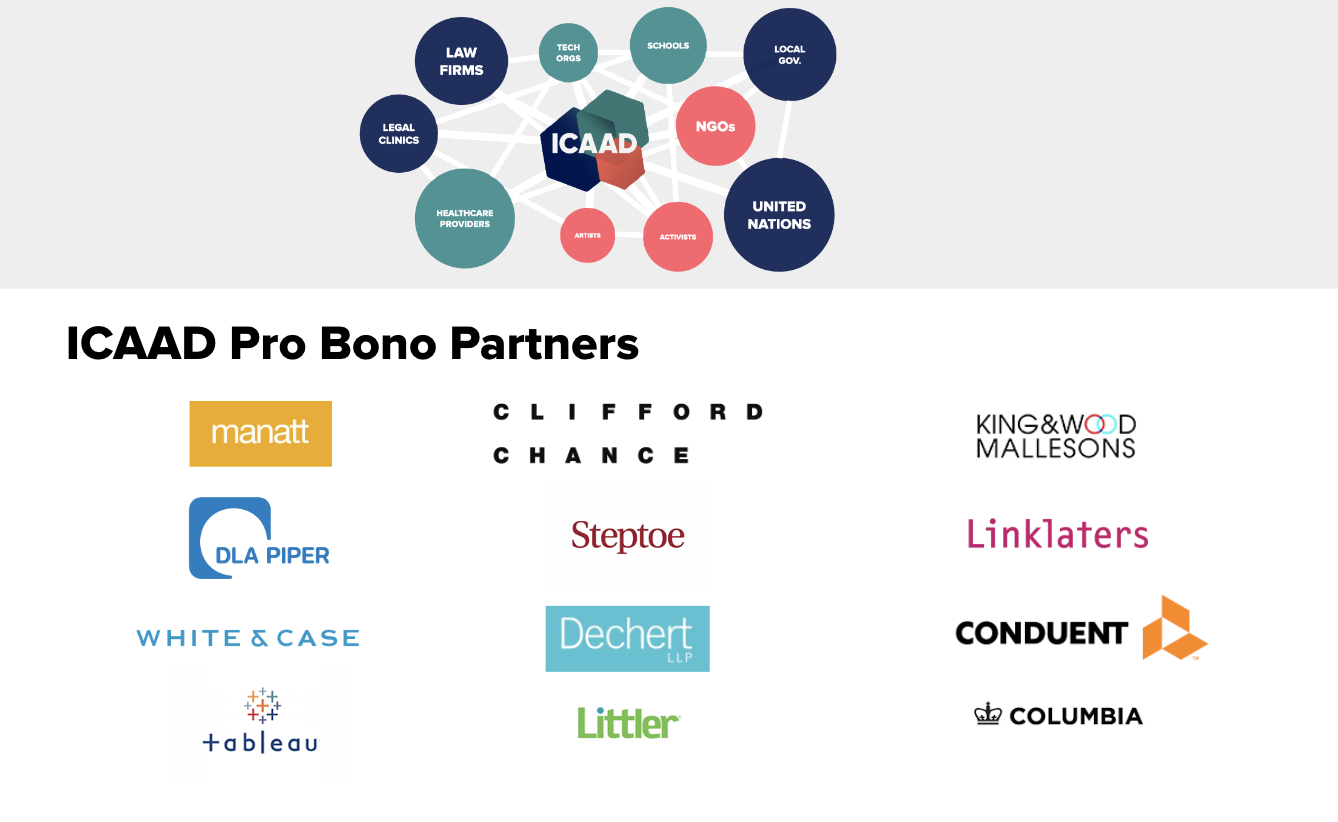 Contact: info@icaad.ngo to speak to a Board member directly about ICAAD’s work and how you can get involved. 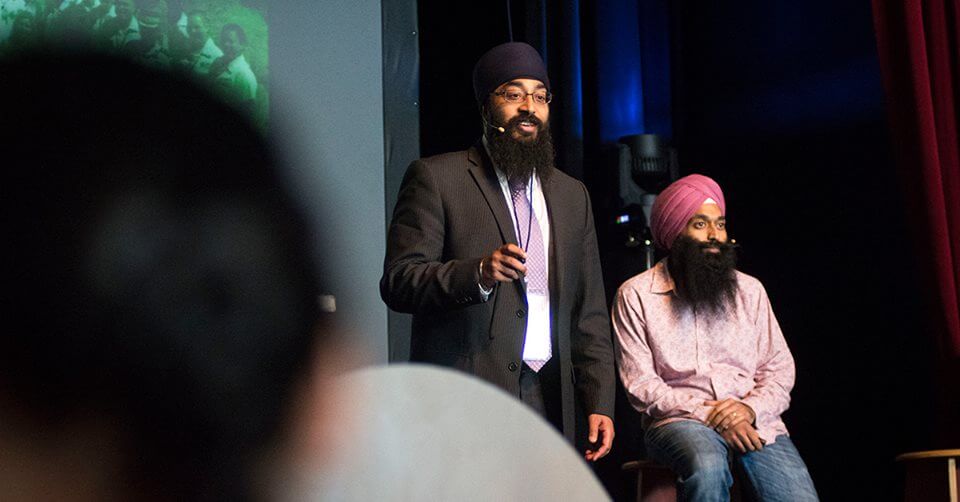 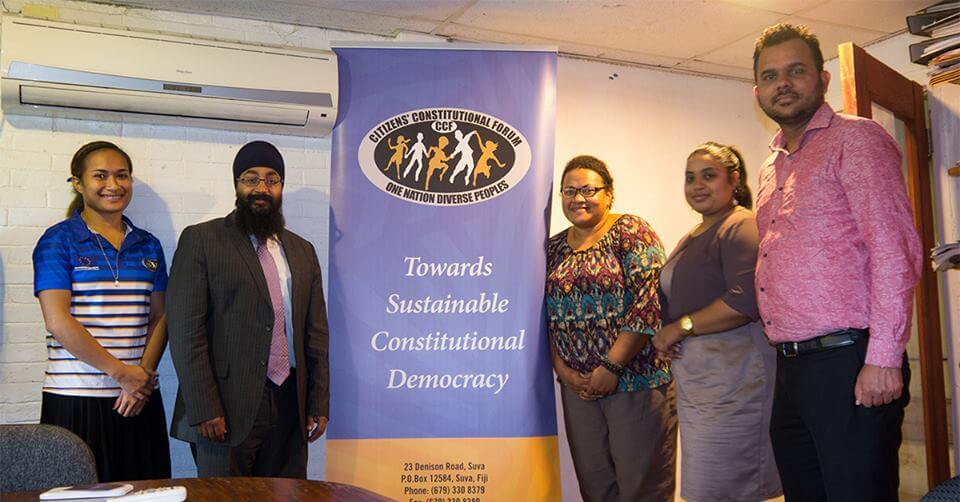 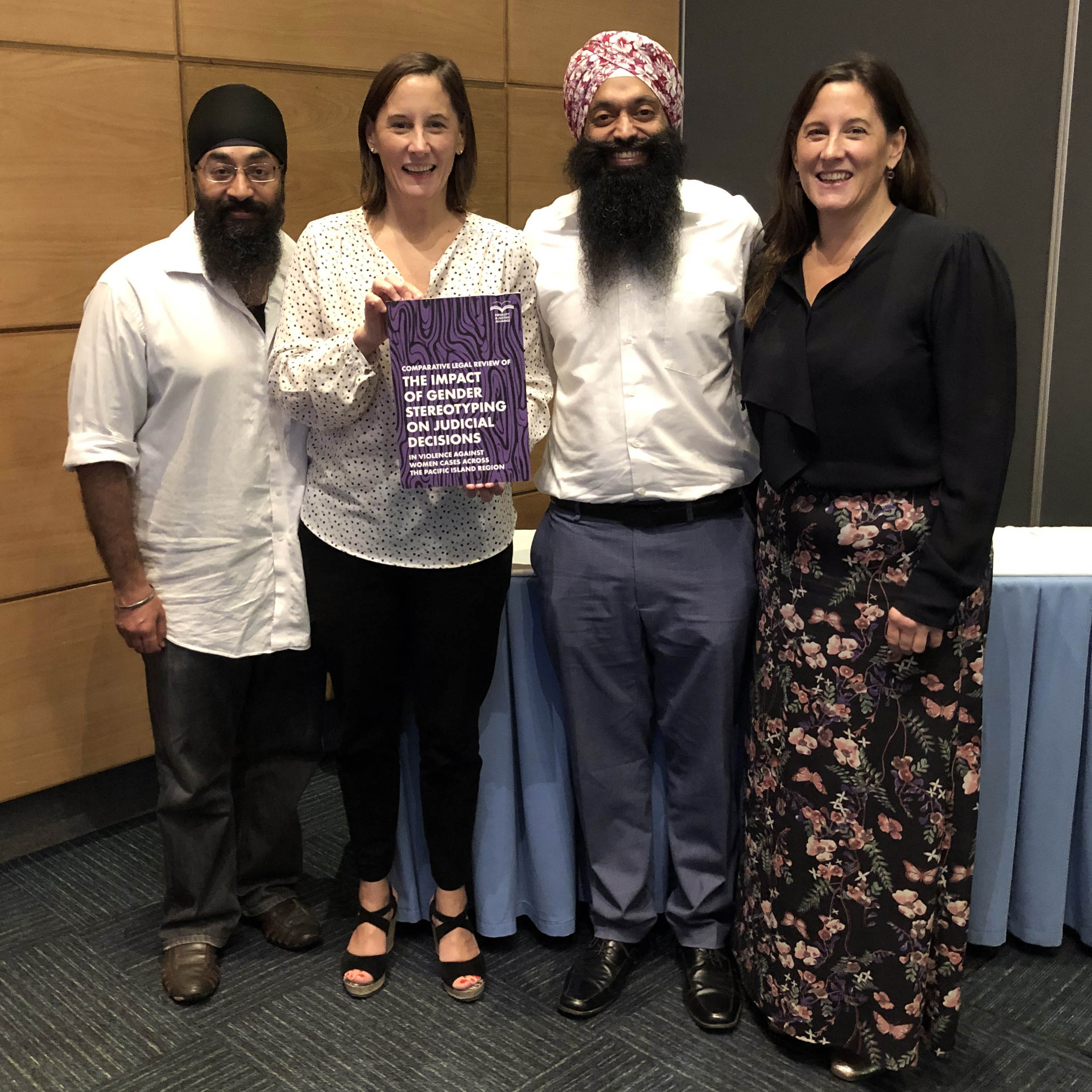 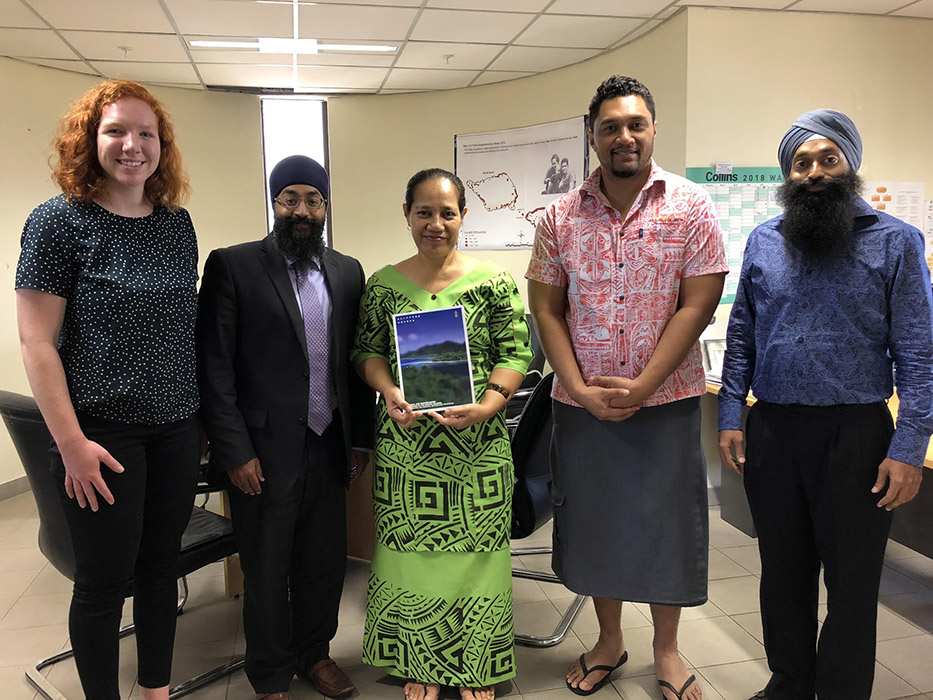 Your gift helps fund the analysis of one GBV case

Your gift helps outreach to judges and court administrators, based on data, to shape positive attitudes and behaviors towards women and girls