A project of United Sikhs 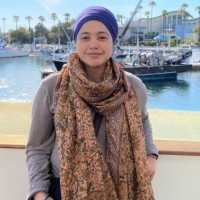 You have been our pillars of support for over two decades in sevas involving Humanitarian Aid, Education & Empowerment and Legal Aid & Advocacy around the world. With your reliable commitment, UNITED SIKHS sevadaars have responded to dozens of disaster relief missions, represented minorities where they faced hate and oppression, and have empowered our communities with education on their rights and how to fight for them. With Guru Sahib’s grace and your ever-present encouragement, we continue to walk on the path of serving humanity. Please read about our most current projects that you’re supporting through your kind contributions in the ‘Updates’ section on this page. Your donations will be matched when you make a donation to UNITED SIKHS through Dasvandh Network. Please double the impact of your ‘Dasvandh’ by making a gift today. 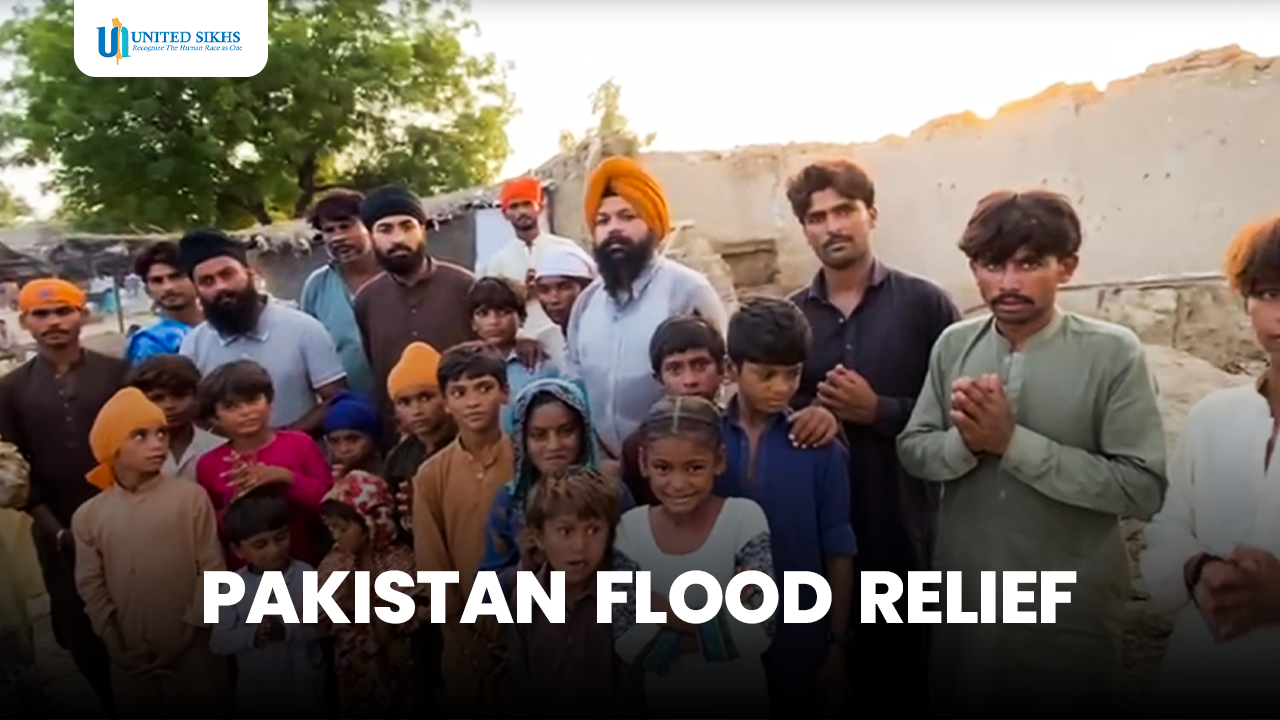 UNITED SIKHS has worked relestlessly to uplift the downtrodden and bring hope to communities in distress during manmade and natural disasters. We are committed to this mission: "Recognize the Human Race As One." The UNITED SIKHS teams have served those in need in Indonesia, United States, Canada, Ukraine, United Kingdom, Kenya, Nepal, Japan, Haiti, Bangladesh, Mexico, Puerto Rico, Lebanon, Pakistan, Baghdad and beyond. 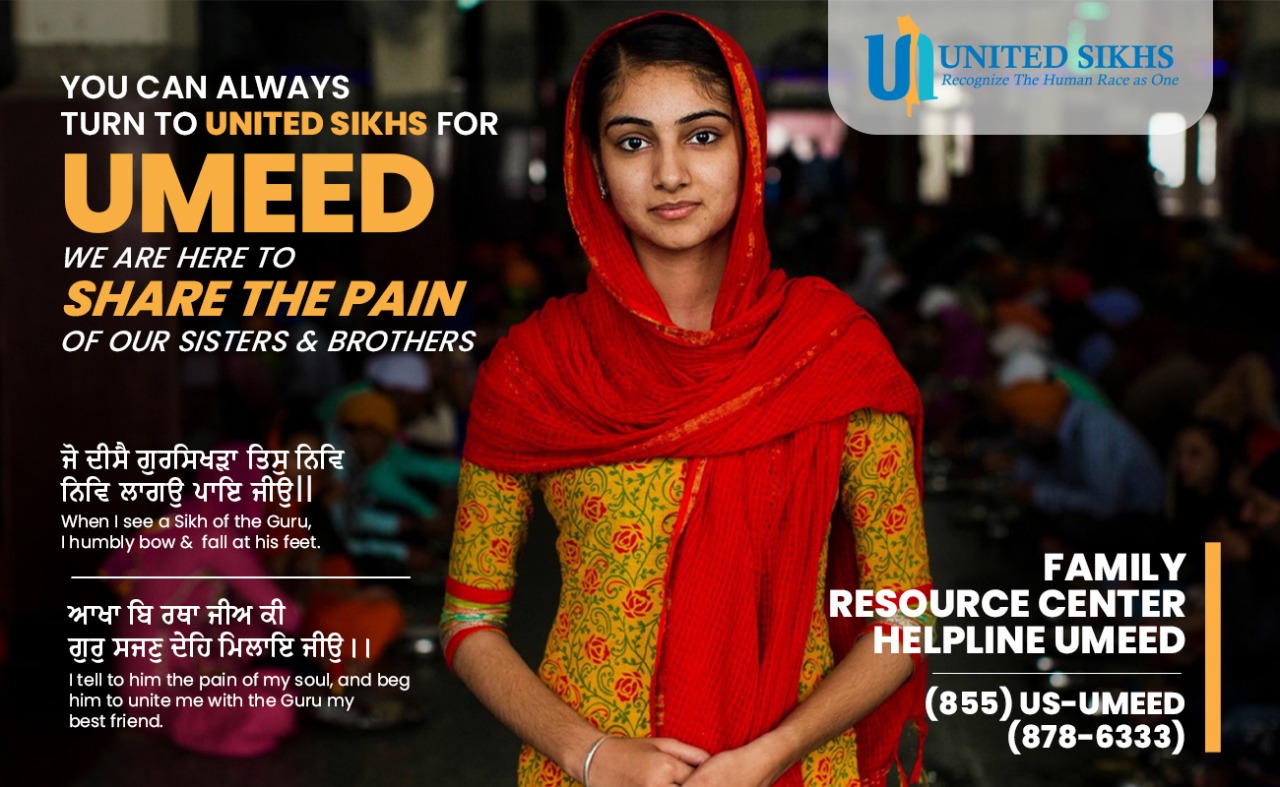 Partnering with the United Nations, FEMA, and other leading NGOs, the UNITED SIKHS Disaster Relief teams are deployed in especially-vulnerable areas to provide aid and rehabilitation.

Together with your support, we have the power and resources to make a difference. We can not do it without YOU! Every donation saves a life. Please donate today and become part of the solution.