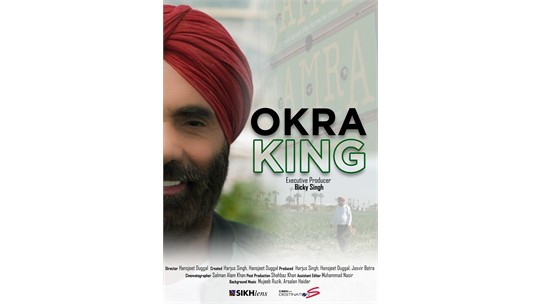 A project of Sikhlens

Harbhajan Singh, founder of Samra Produce, has been America's "king of okra.". The movie covers the stories of Harbhajan Singh who came to Southern California in 1985 as a trained agronomist with a master's degree in economics. He saw California as ideal for growing the kind of Indian specialties — okra, eggplant, bitter melon, beans — that he ate as a child. His success reflects a broader reality in the nation's produce market. As ethnic populations — and interest in ethnic food — grow across the country, so do the opportunities for entrepreneurs like Harbhajan Singh.

Similar project named Shades of Indigo was distributed by PBS 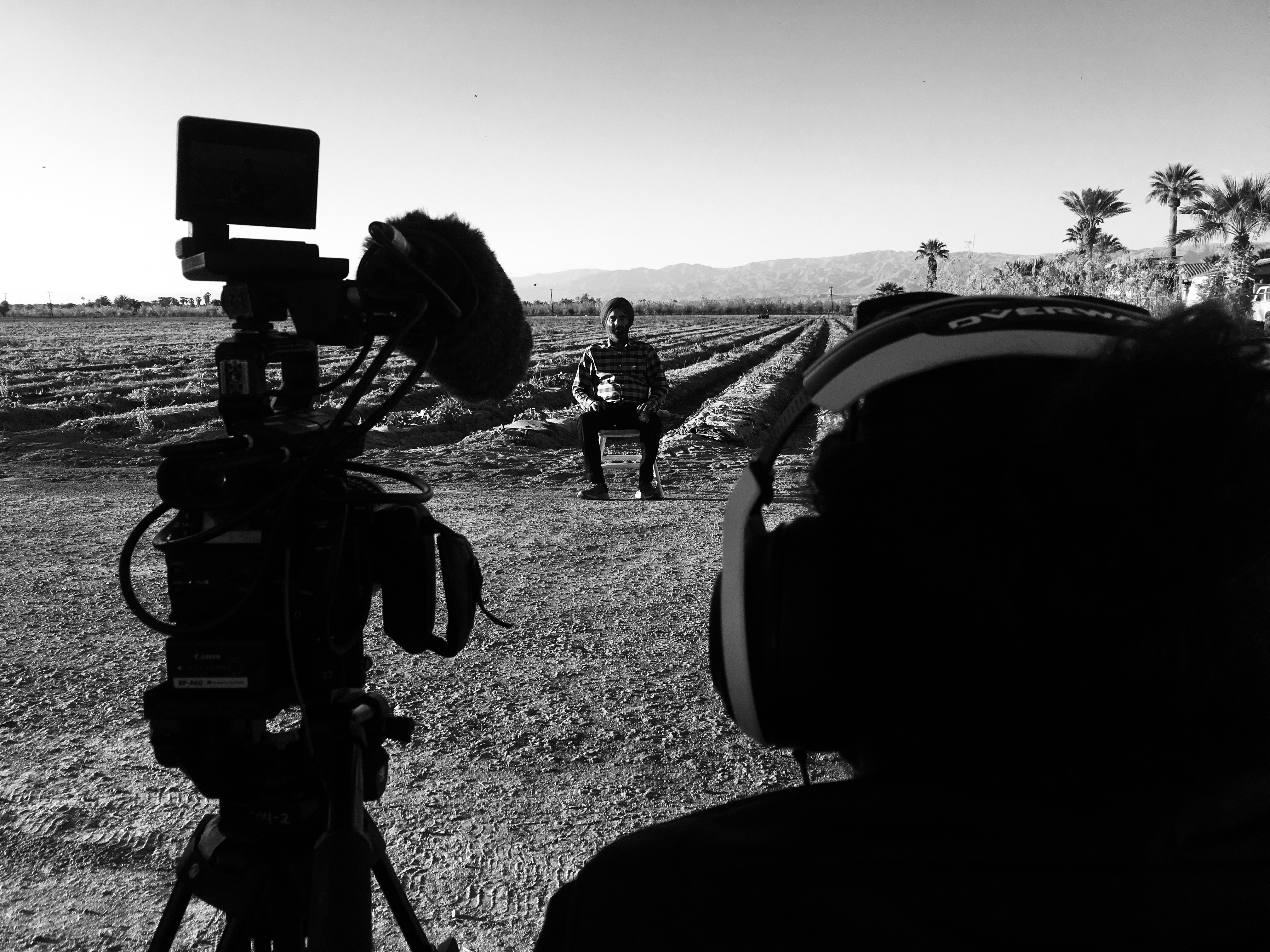