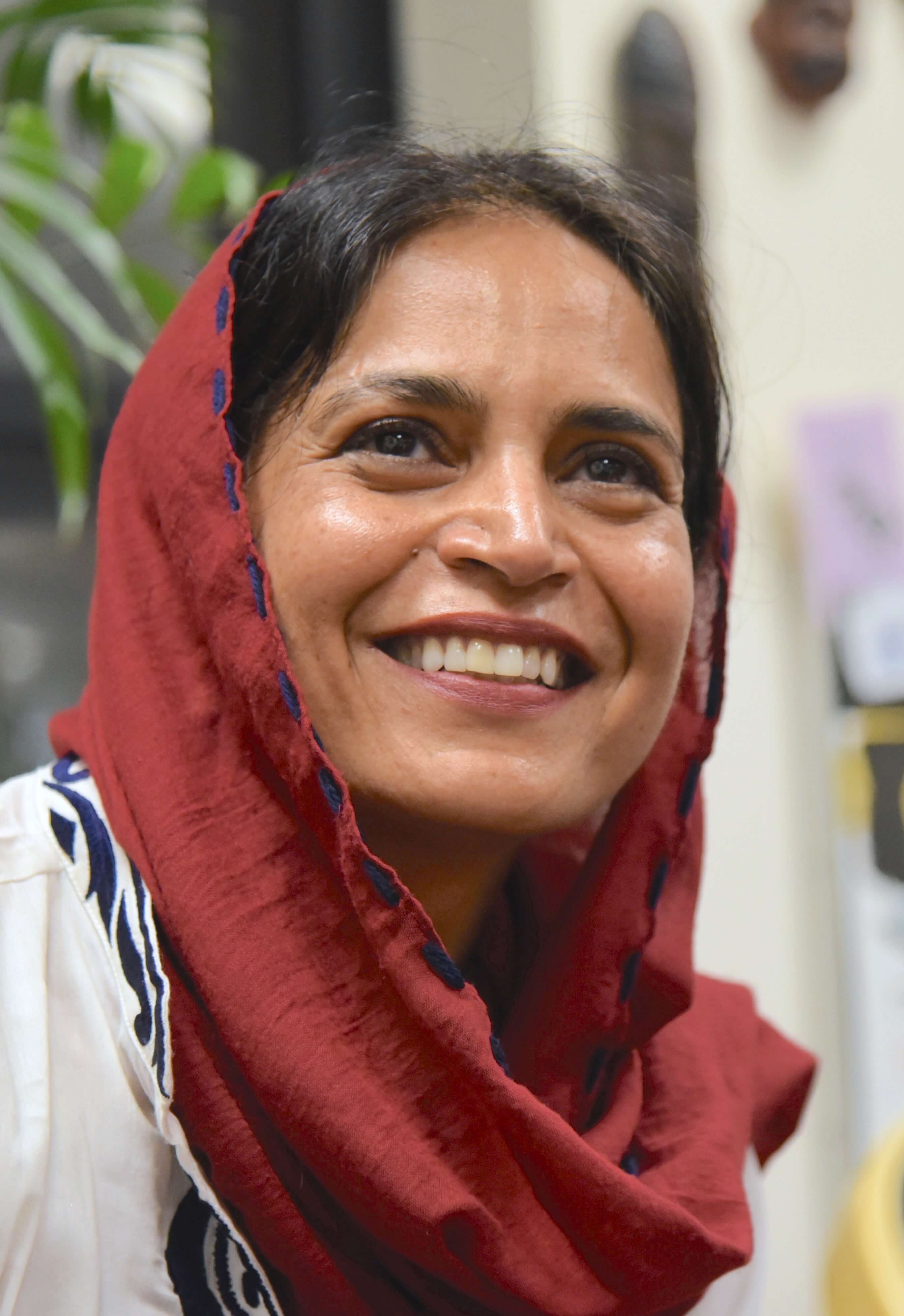 In Feb 2018, we launched the 'Undivided Punjab Edition' of the Fascinating Folktales of Punjab; a bilingual book in both the scripts of the Punjabi language (Gurmukhi & Shahmukhi). With your help, these books reached in the hands of children of both East and West Punjab. For the first time they saw Punjab and Punjabi as a whole via these beautifully illustrated, high quality books - that instilled pride towards their language and heritage in them.

Close to 1000 books have been distributed and donated to children of East & West Punjab. Hundreds of children worldwide have sent their videos as participants in our StoryTelling competition. Parents and Teachers wrote to us on how excited children are and how each one of them are in love with these books and are enthusiastic to read Punjabi because of these. That has inspired us.

But the work in Punjab has just begin. We want to take these books to the hands of children in each elementary school in Punjab.

We believe that even if children come across one book that excites the love of Mother Language Punjabi in them, we have sowed a seed.

We want your help in sowing the seed in every community where children of the Punjab reside. Please help sponsor books for a school or village in Punjab. We will get the books to the organization and encourage them to engage children in storytelling and reading competitions. Exemplary performances will be rewarded with more books and cash prizes.

Thank You, so much for being there for this project and enabling me to continue with this seva for the sixth straight year.

To many more years of serving Maboli Punjabi with your support. 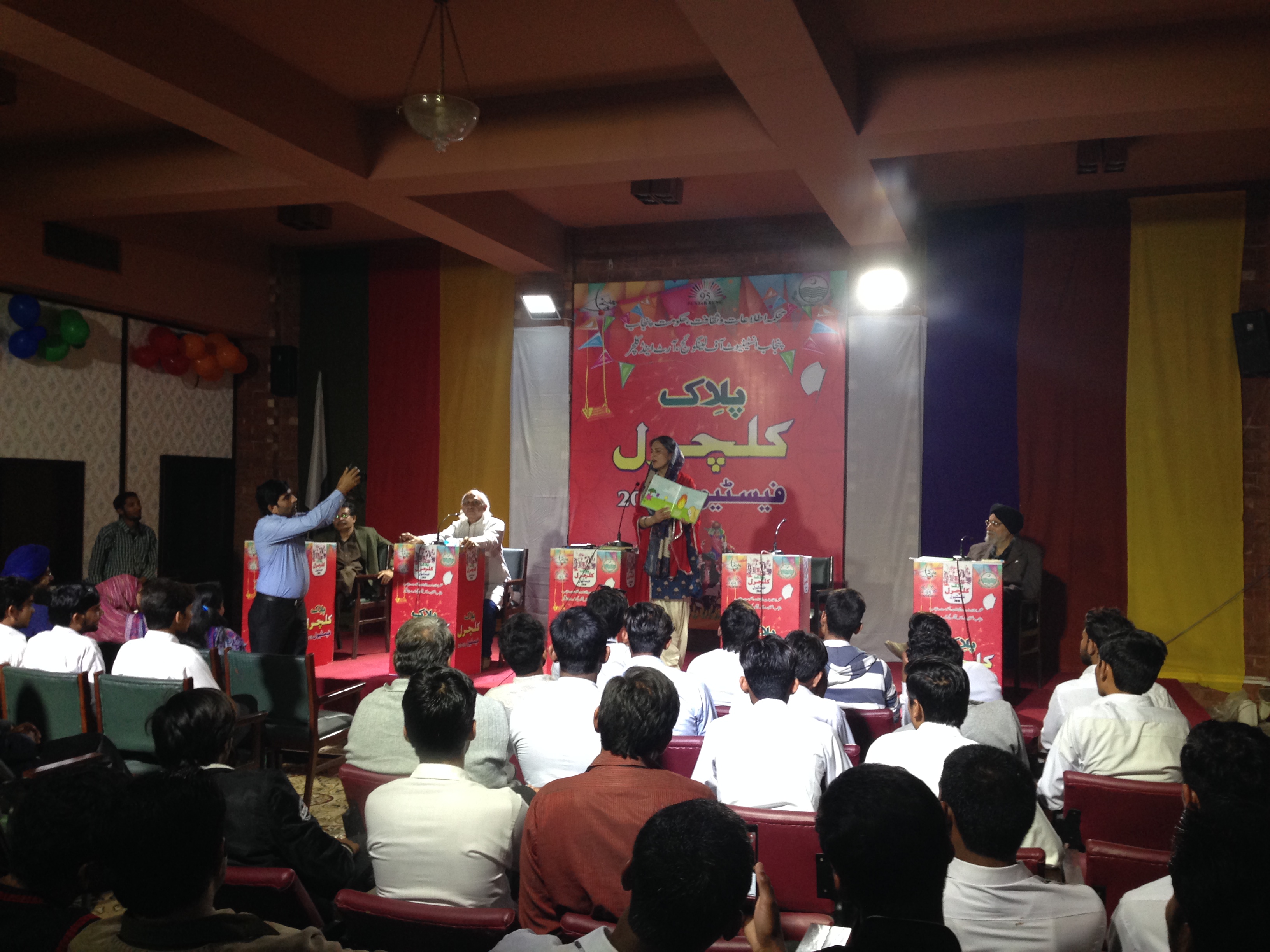 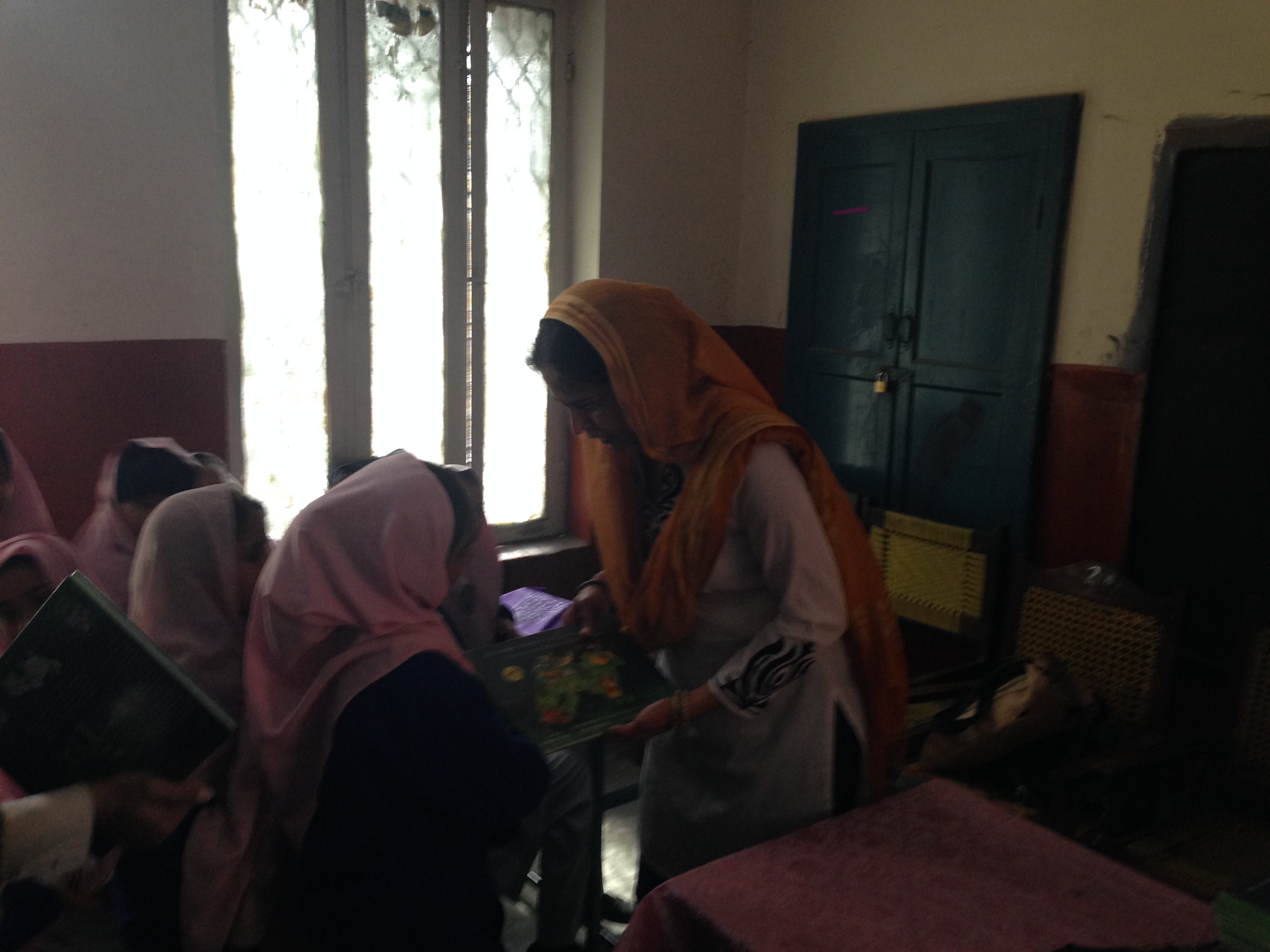 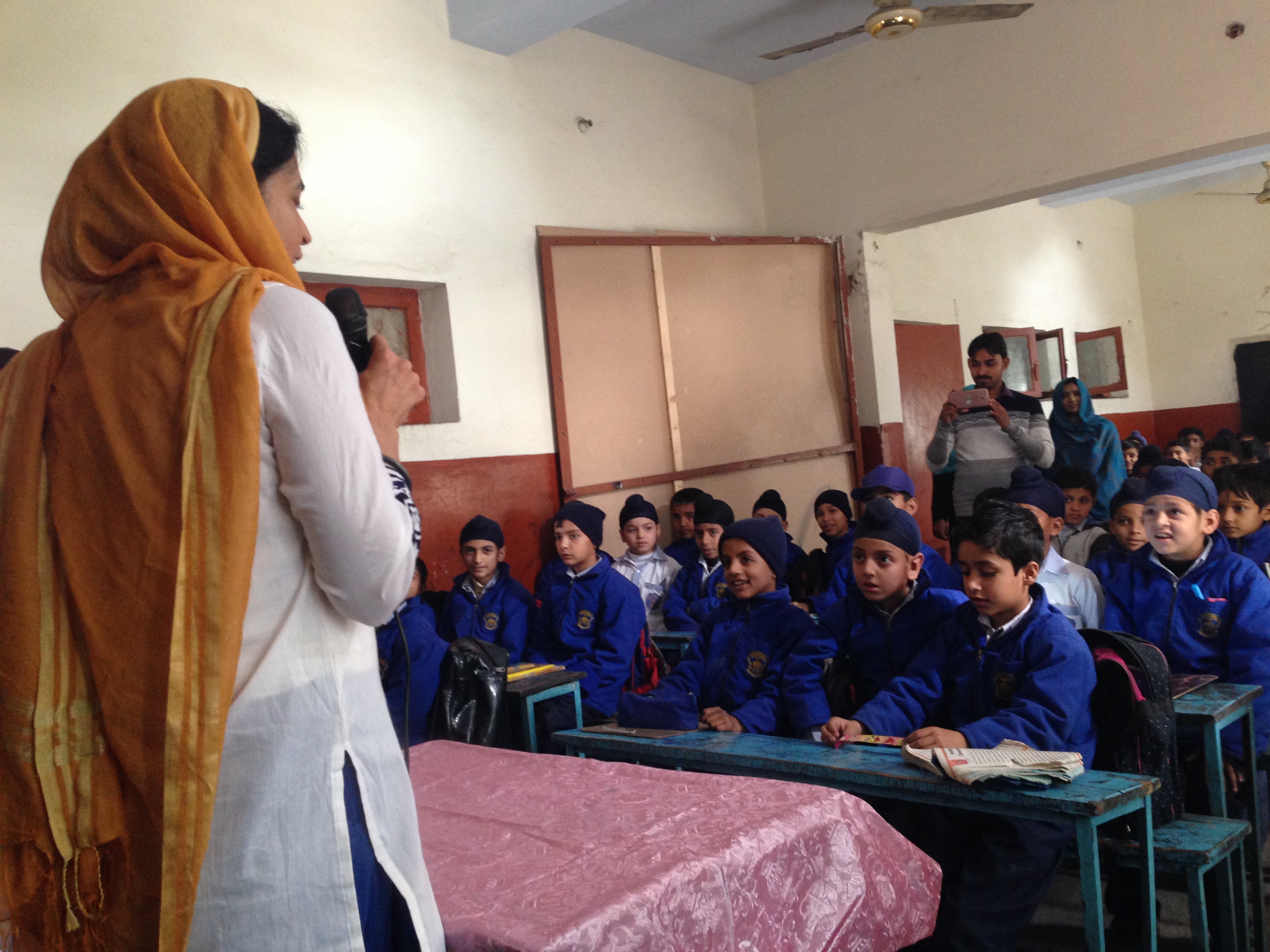 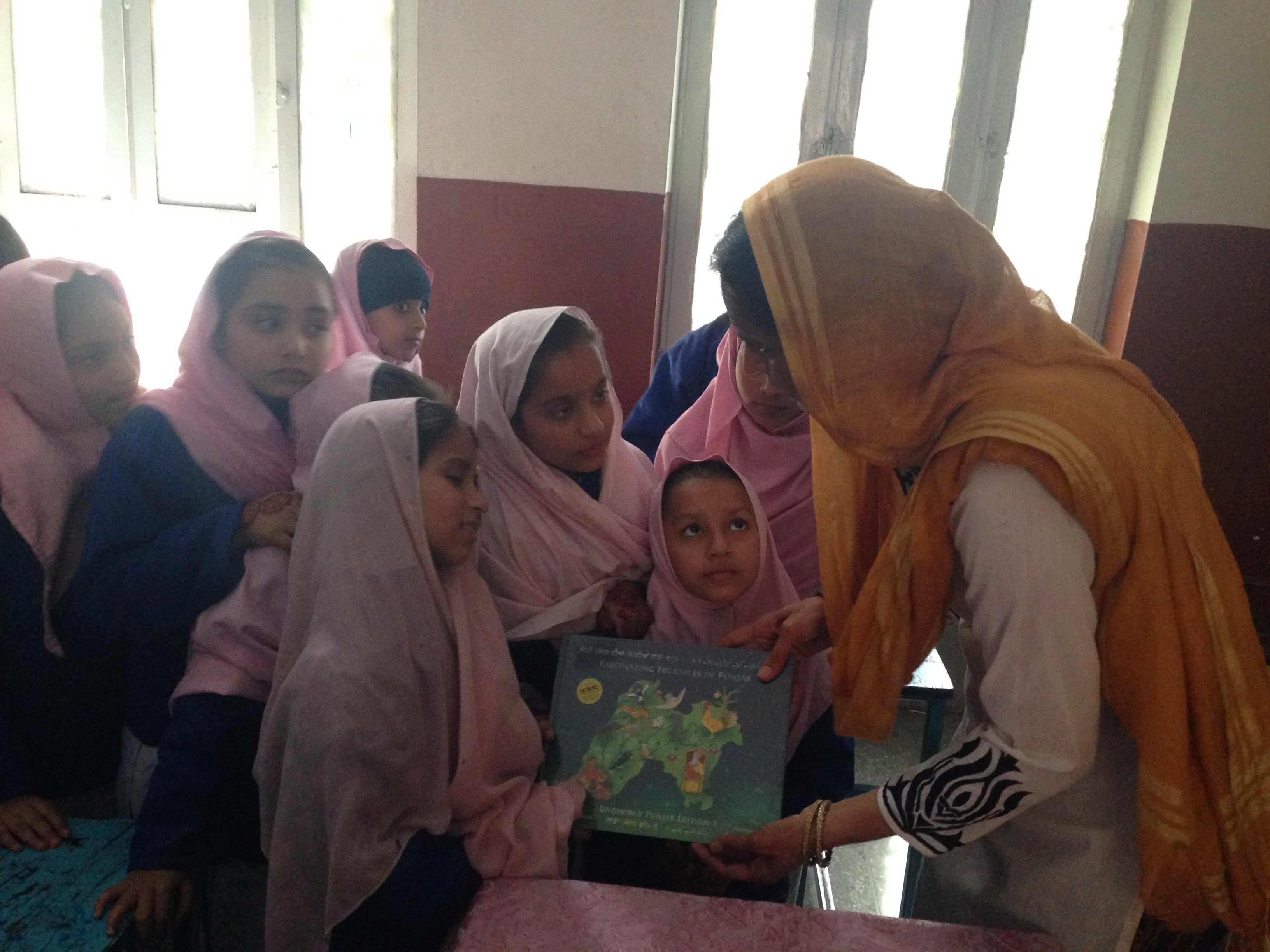 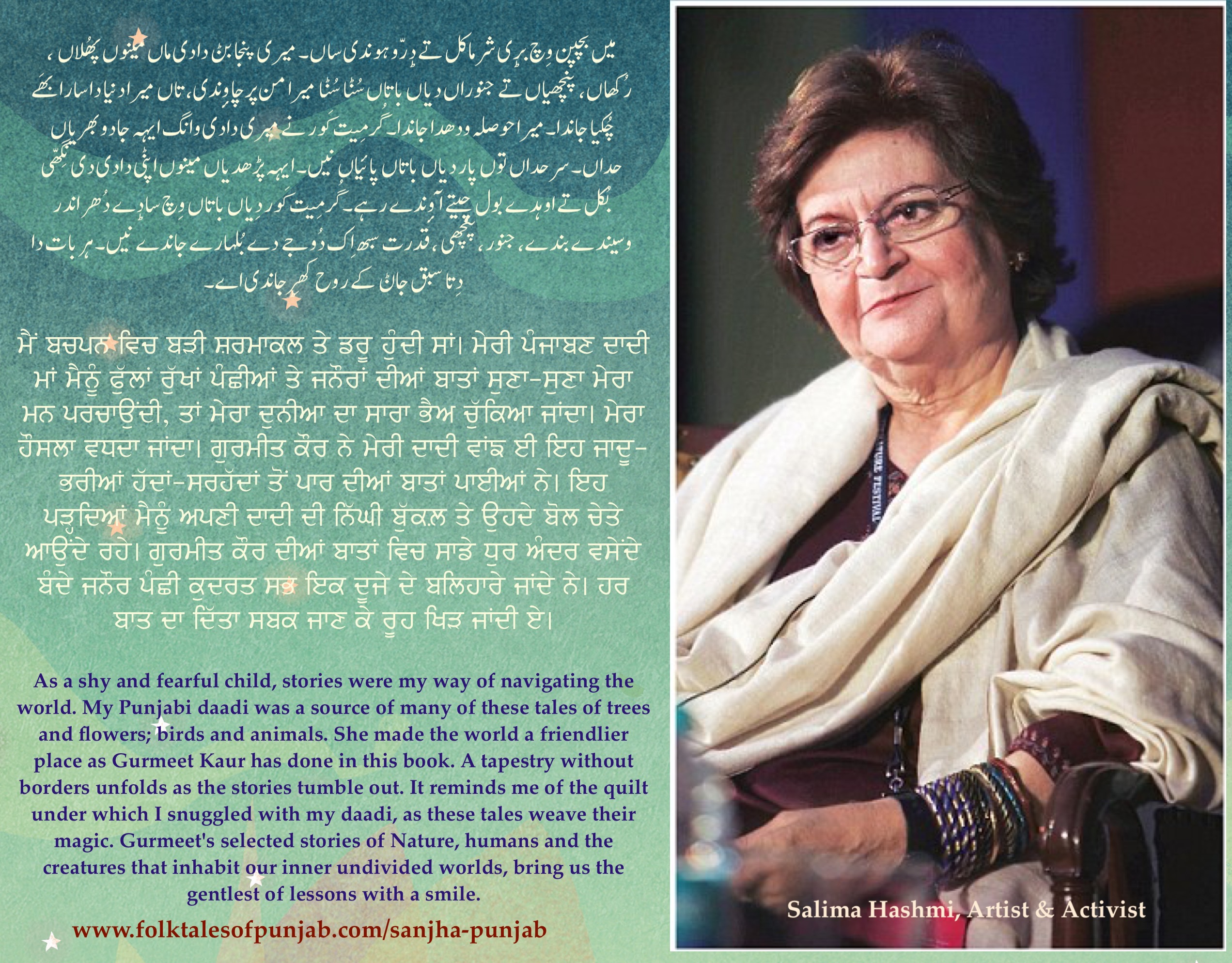 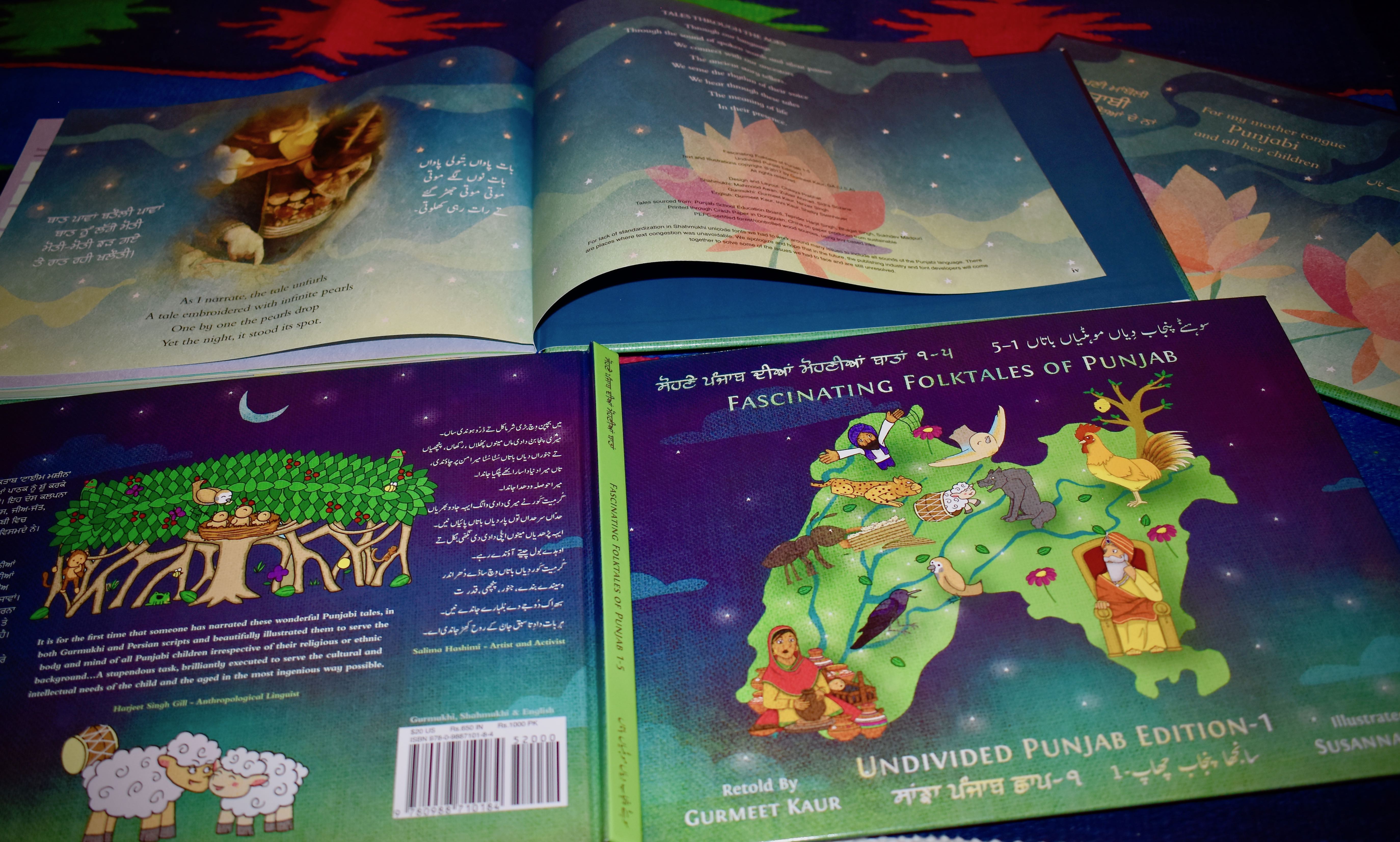 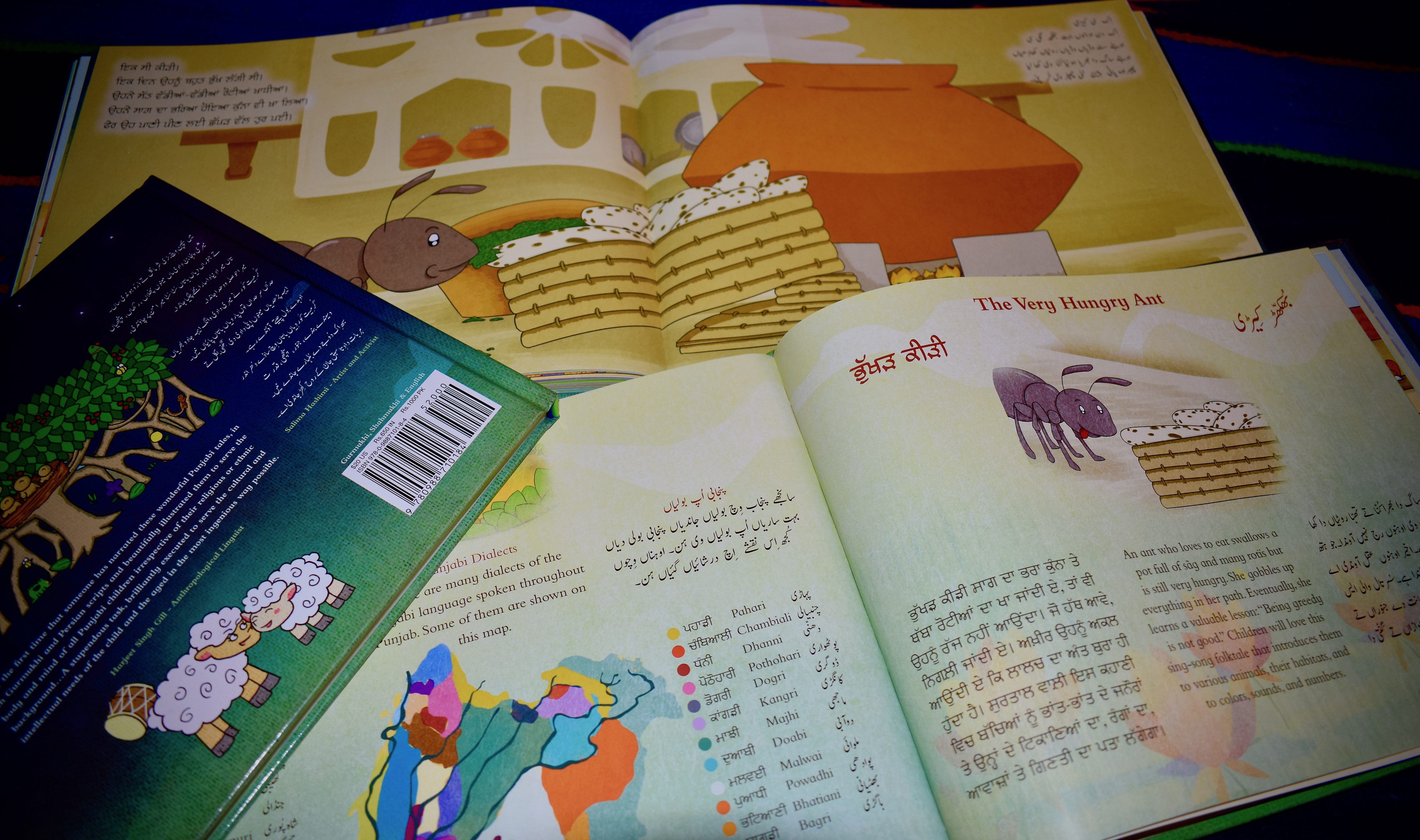 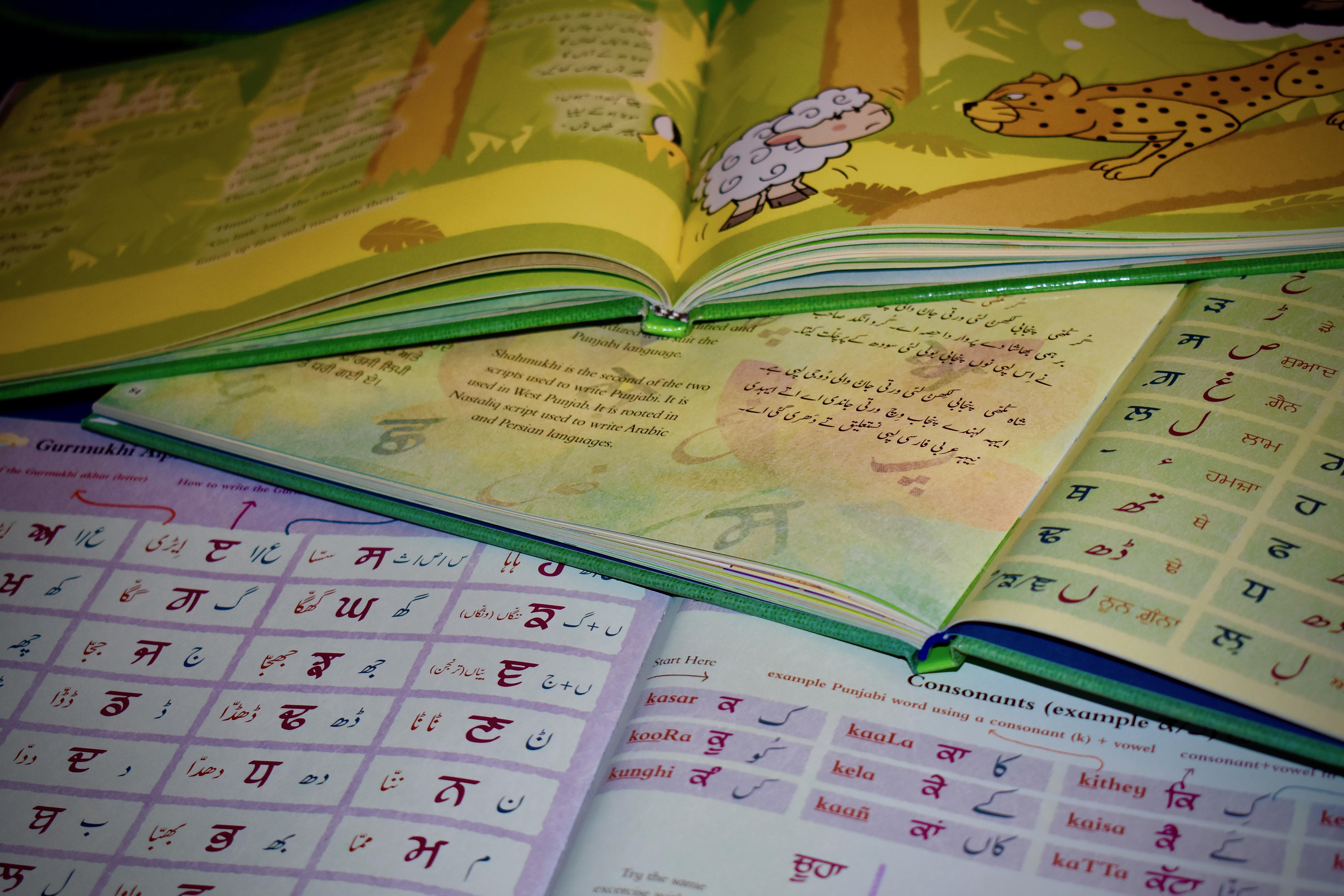 Make a recurring donation for $20 / mo. and fund a new school every month.

Fund ten government primary schools in Punjab. 4 books per school. For every $200 one-time donation made on the platform.